On a mission to keep pets at home and out of shelters by providing donated pet food and pet care services.

Animal House Project is a 501(c)3 charitable organization on a mission to keep companion pets at home and out of shelters … By providing donated pet food and pet care products to families in need.

At times, we are the last option for families to keep their companion pets at home. 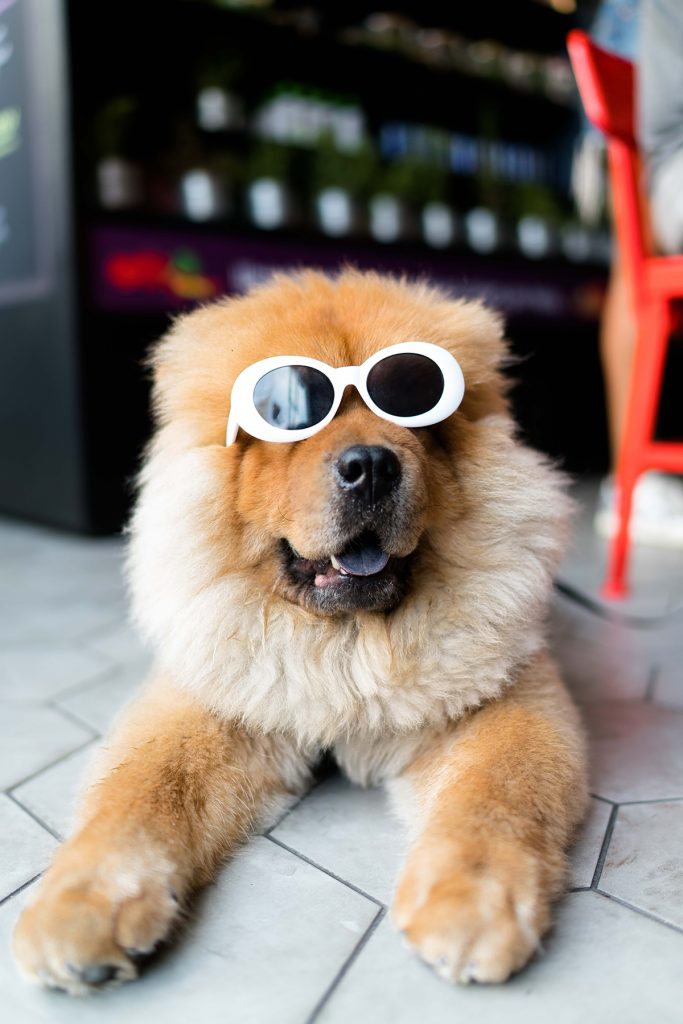 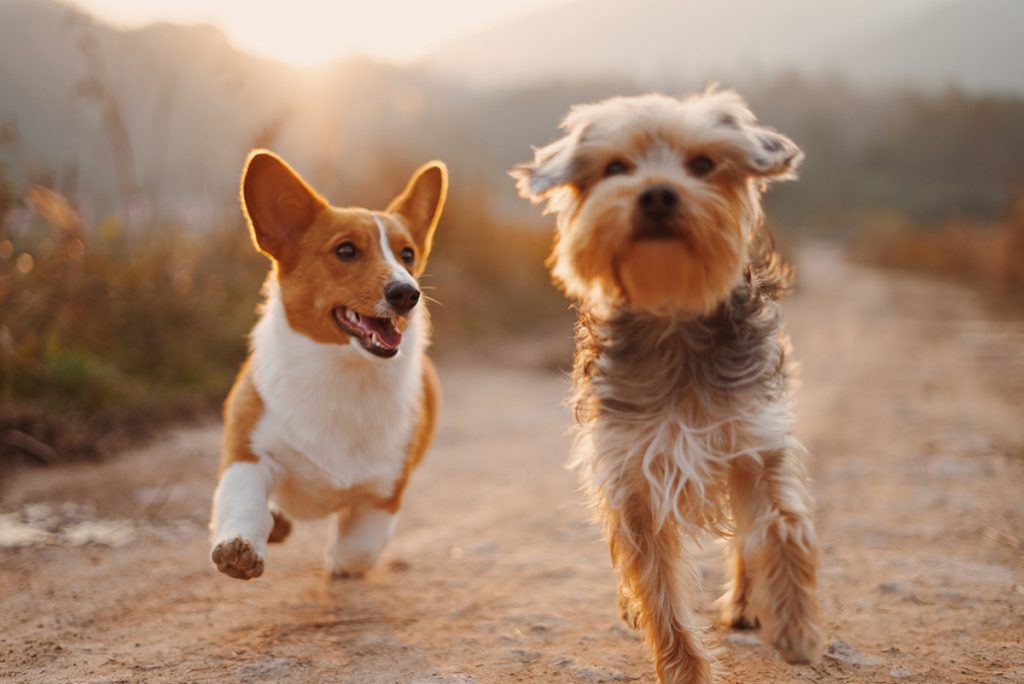 2 Moon Junction Animal House Project was founded in June of 2001, as a no-kill animal rescue group. By having a small foster network, we were successful in placing over 300 pets in good homes.

However, we realized that 95% of the animals being surrendered were because families could not afford to feed or provide basic veterinary care. In 2004, The Chester County Pet Food Pantry was formed and moved to the heart of Chester County with a mission to keep companions pets at home and out of the shelters and rescues. A “No Fleas” Market was established, which was used to help offset operational costs of the Pet Food Pantry.

In 2013, with the ever growing need of families and pets, the Pantry moved to a much larger facility in Pottstown, Pennsylvania, and began a mobile pet food pantry in Downingtown. With the increased square footage and warehouse space, our area of coverage has expanded.  We also shortened our name to ANIMAL HOUSE PROJECT.

Want to help our organization?